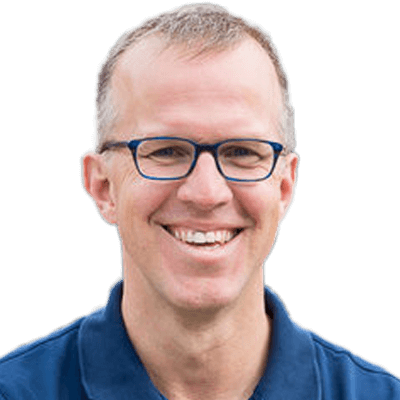 Brad is a co-founder and General Partner at Primary. He has been a venture investor since the waning moments of the Internet bubble in 2000, when he joined one of the dozens of micro-firms that popped up at the time, but likely never should have. He was previously a strategy consultant with Monitor Group, leading projects out of the firm’s Cambridge, South Africa and Brazil offices.

Brad focuses his investing activities on B2B application businesses. At Primary, he has led the firm’s successfully exited investments in Ticketfly (sold to Pandora), TxVia (sold to Google), Divide (sold to Google), Pump Audio (sold to Getty Images), Threadsmith (sold to Vistaprint) and Allworx (sold to PAETEC). At BCI, amongst the investments he was responsible for were HealthShare (sold to WebMD) and Profile Systems (sold to AT&T).

Brad co-founded Primary predecessor fund High Peaks Venture Partners, and in 2015 launched Primary with General Partner Ben Sun. He is an active participant in the NYC venture community, and writes not frequently enough on his blog, Can I Buy a Vowel?. Brad is a graduate of Williams College, where he captained the rugby team and majored in economics.